The Manager and the Leader: Can You Be Both? 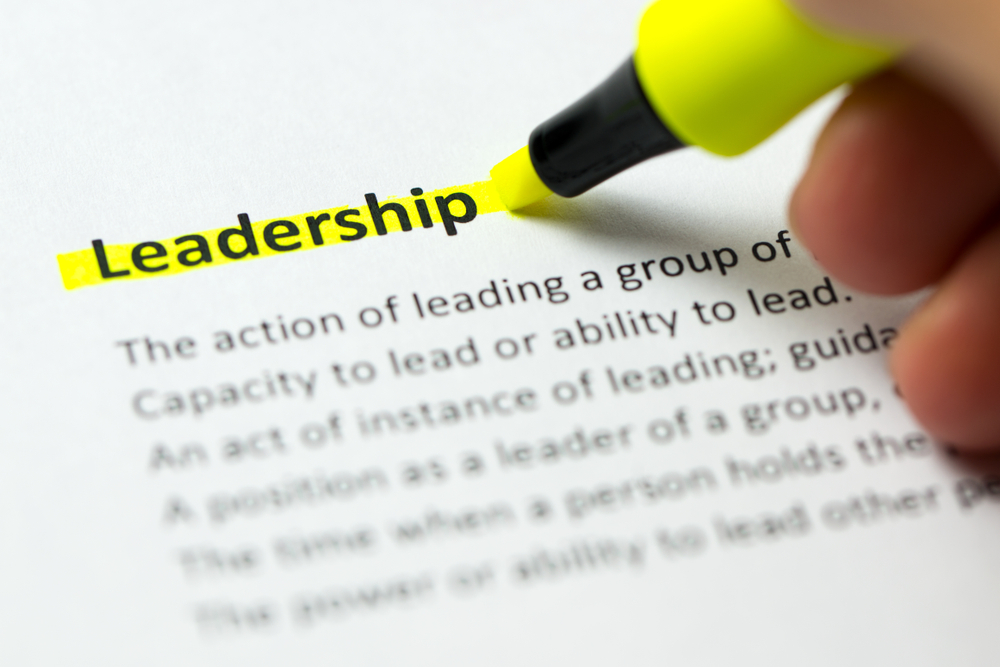 It’s often said that employees don’t quit a job, they quit a boss—an old adage, to be sure, but it holds a grain of truth. How can you, as a manager, avoid becoming that kind of boss?

A leader isn’t exactly an employable position the way that a manager is. Leadership is a more abstract concept, but one that can take a manager from good to great.

Leadership is about more than telling people what to do. As cliche as it may sound, a leader inspires, empowers, and encourages their workers. Think of it in terms of an army. A general may be tactically skilled and might even have a foolproof plan for defeating the enemy. But unless that general can rally their troops, make them believe in the plan’s effectiveness, and boost morale, the strategy isn’t likely to succeed.

Lieutenant General Russel Honoré knows this better than anyone. A three-star general, he is best known for organizing US military aid after Hurricanes Katrina and Rita and, as such, has some hard-earned insight to offer on the subject of leadership. “Giving the order,” he says, “might be the easiest part. Execution is the real game.” As Honoré sees it, it is not the role of the leader to dictate, but to motivate.

In business, as in war, a team should focus on a common goal, meeting milestones, both tangible and intangible. Creating a plan is one thing; from the logistical vantage point, it seems clear that success can be achieved by taking certain steps. But on the ground, things look a little different. Senior business executives’ vision and mission are not always clear to employees, leaving it to management to combine actionable strategies with a sense of commitment.

What Makes a Leader?

A leader doesn’t feel the need to control their team. Instead, their role is to keep things running smoothly while also entrusting their teammates to do their jobs. It’s allowing employees the time and space for growth, innovation, creativity, and self-direction. It shows your workforce that you trust them to do what needs doing, without constant oversight or micromanagement. Leaders allow their workers to flourish independently, rather than stifling them.

Leaders can turn a closed door into an open window by recognizing that failure is an opportunity to try something new. They recognize their employees’ strengths and weaknesses and use them to everyone’s advantage. They care about fostering an environment that allows each team member to do their best work while simultaneously elevating everyone around them.

Employees need to feel that their skills are being put to best use and that they’re growing, learning, and improving. A leader trusts their team and delegates tasks accordingly. After all, each team member was hired because they are good at what they do!

My Annapolis Office provides flexible office solutions to support your business needs. Reach out today to find out how we can help you grow your business.

Faces of Annapolis with Monica James of Lilly’s Place
March 24, 2021

The Many Benefits of Shared Workspace
February 24, 2021

This website uses cookies to improve your experience while you navigate through the website. Out of these, the cookies that are categorized as necessary are stored on your browser as they are essential for the working of basic functionalities of the website. We also use third-party cookies that help us analyze and understand how you use this website. These cookies will be stored in your browser only with your consent. You also have the option to opt-out of these cookies. But opting out of some of these cookies may affect your browsing experience.
Necessary Always Enabled

Any cookies that may not be particularly necessary for the website to function and is used specifically to collect user personal data via analytics, ads, other embedded contents are termed as non-necessary cookies. It is mandatory to procure user consent prior to running these cookies on your website.